Syed Shahnawaz Hussain is the current Minister of Industries of the Government of Bihar. He is making strides and creating a niche to change the industrial outlook of Bihar, since he took over the responsibility of the Ministry of Industries for the State. He is proactively instrumental to drive investments and accelerate industrial development by roping in the corporates and industrialists to invest in Bihar for establishing industries and generating massive employment opportunities. 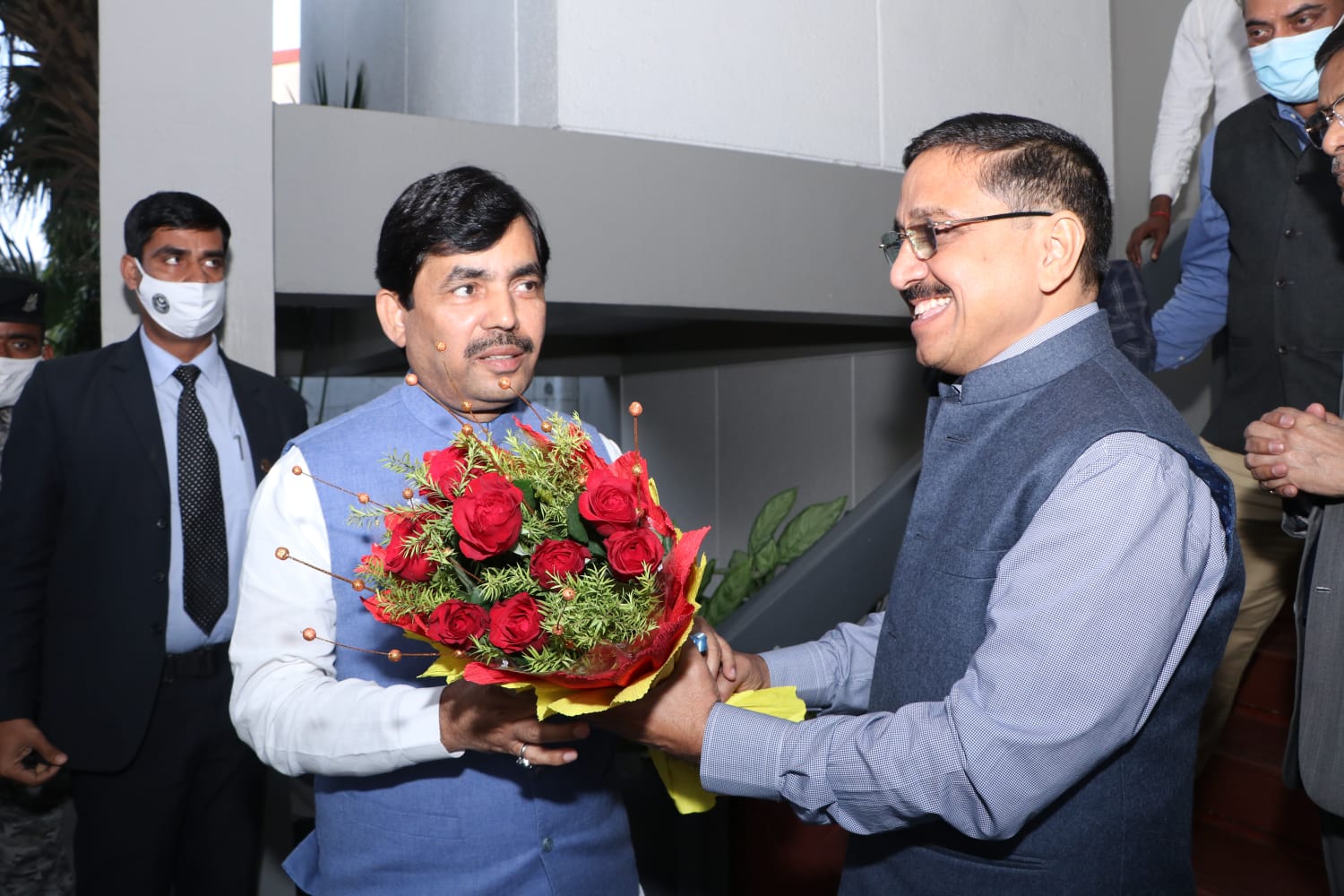 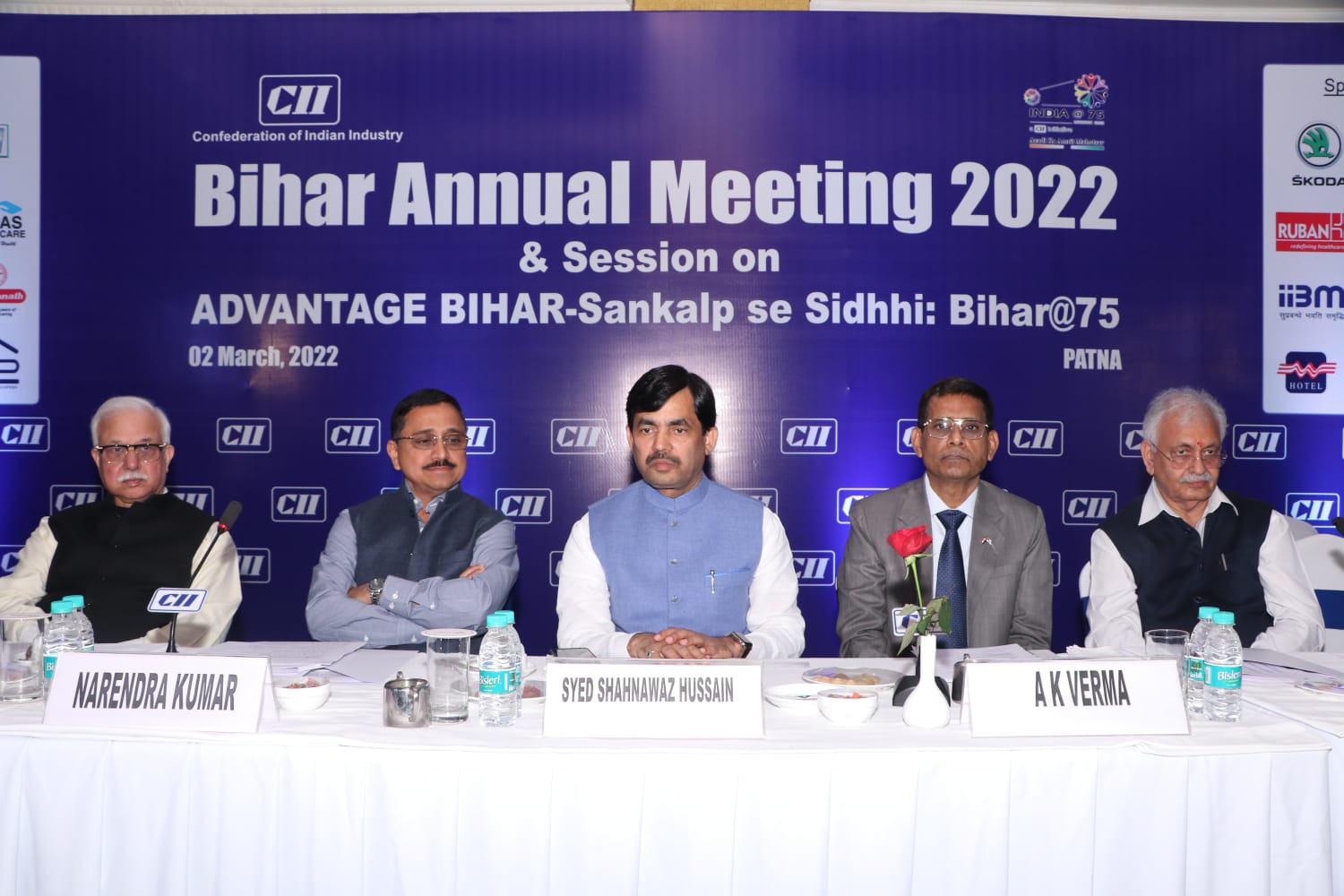 He was born on 12 December 1968, in a middle-class family of Syed Nasir Hussain and Nasima Khatoon in Supaul, Bihar. Shahnawaz Hussain pursued his education in Supaul and Delhi. He earned a Diploma in engineering in Electronics. He married Renu Sharma in 1994 and has two sons. Hussain's activism and nationalistic fervour catapulted him to national politics.

Syed Shahnawaz Hussain was elected to the 13th Lok Sabha in 1999, from Kishanganj constituency. He has successfully held various portfolios as Minister of State in the third Vajpayee ministry, such as food processing industries, youth affairs and sports, and human resource development, to name the most prominent offices.

He has bagged the achievement of becoming the youngest Cabinet Minister ever in the history of Government of India. This came after he was assigned the independent charge of office of the Ministry of Coal in September 2001, and then was elevated to the rank of the Cabinet Minister with Civil Aviation. He has later held noteworthy portfolio as Cabinet Minister for Ministry of Textiles from 2003 to 2004. He is often referred to as the 'The Original Youth Leader'.

He made an exceptional come back in Lok Sabha in 2006 through the by-election and won the vacant seat of Bhagalpur constituency in Bihar, after losing the general elections in 2004. He triumphantly entered the 15th Lok Sabha again from Bhagalpur in 2009.

His major accolades include naming Bhagalpur under Prime Minister Narendra Modi's Smart Cities Schemes, and getting Dibrugarh Rajdhani Express getting a halt at Naughachia Railway station.

Syed Shahnawaz Hussain was elected unopposed to Bihar Legislative Council, on 21 January 2021. He was appointed as a Cabinet Minister on 9 February 2021, in the Seventh Nitish Kumar Ministry in Bihar, and thrives strongly as the Minister of Industries. 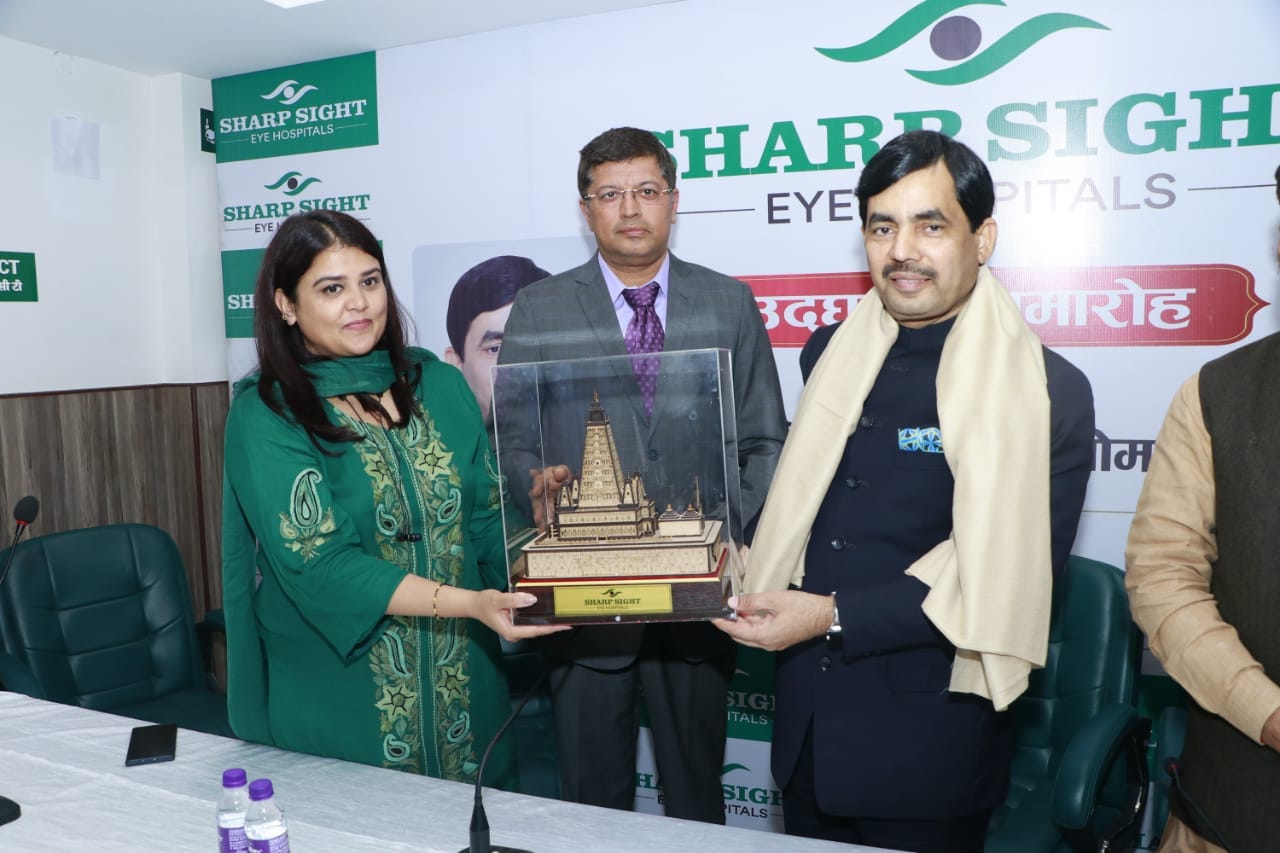